There is now a new natural weapon to combat against the growing population of high blood pressure sufferers.

Now this new weapon is as close as your backyard.
What I am talking about is good old sunlight.
Blood pressure levels are commonly higher during winter months.
The question you may ask is what is the mechanism that allows sunlight to lower blood pressure?

What is Natural or ‘Bio identical Hormone imbalance treatment’ ?

British researchers have figured out why.

The answer is nitric oxide (NO).

Nitric oxide is known to reduce blood pressure by evoking vasodilationeither directly by causing relaxation of vascular smooth muscle or indirectly by acting in the rostral brainstem to reduce central sympathetic outflow, which decreases the release of norepinephrine from sympathetic nerve terminals.

An increasingly large body of literature suggests that alterations in the NO system may play an important role in the development or maintenance of clinical hypertension.

What they found is thatnitric oxide stored in the top layers of the skinreacts to sunlight and causes blood vessels to widen as the oxide moves into the bloodstream. That, in turn, lowers blood pressure.

According to researcher Martin Feelisch, a professor of experimental medicine and integrative biology at the University of Southampton, exposure to ultraviolet light might help reduce the risk for heart disease.

“This new study finds that UV light exposure to the skin induced nitric oxide release and modestly lowered blood pressure, suggesting that this may play a role in modulating blood pressure,” said Fonarow, a spokesman for the American Heart Association.

In 2009, a team led by the University of Edinburgh’s Richard Weller showed that human skin and the dermal vasculature contain significant stores of NO—much more than can be found circulating in the blood—and that these stores could be mobilized by UVA (long-wave UV) irradiation.

“This study provides suggestive evidence that skin-derived NO metabolites may have a role in modulation of blood pressure upon UV exposure,” Thomas Michel, a professor of medicine and biochemistry at Harvard Medical School.

Specialised testing is performed to pinpoint which specific hormones are out of balance. Based on the test results and symptoms, an individualised treatment regimen is determined utilising bio identical hormones in the form of creams, tablets or capsules.

This therapeutic plan is individualised and personalised to meet your needs.

Our doctors will determine the best therapy plan, following the international guidelines recommended to use lowest possible dose for the shortest amount of time required to treat symptoms.

Oestrogen, Progesterone, Testosterone contain the same chemical structure as the hormones produced naturally by the human body (100%) identical. This is why they work as the natural ones.

The information on this website is not intended to replace a one-on-one relationship with a qualified health care professional and is not intended as medical advice. It is intended as a sharing of knowledge and information from the research and experience of Dr. Grisanti and his functional medicine community. Dr. Grisanti encourages you to make your own health care decisions based upon your research and in partnership with a qualified health care professional. Visit www.FunctionalMedicineUniversity.com to find practitioners thoroughly trained in functional medicine. Look for practitioners who have successfully completed the Functional Medicine University’s Certification Program (CFMP). This content may be copied in full, with copyright, contact, creation and information intact, without specific permission, when used only in a not-for-profit format. If any other use is desired, permission in writing from Dr. Grisanti is required. 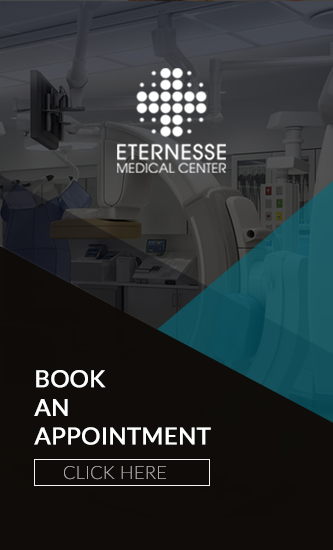